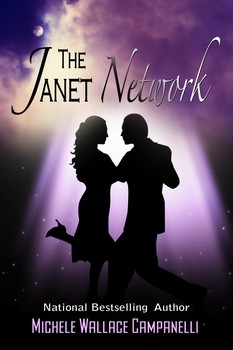 Doctor Jay Newport, a renowned psychiatrist, does what’s needed to protect women against domestic violence. When Catherine walked through his door requesting advice for dealing with her abusive boyfriend, the doctor knew the Janet Network could protect her… by any means necessary. Immediately, he called in private investigator Will Cilva to keep a close eye on her. Will’s investigation team soon discovered that Lucky was suspected by police of transporting drugs from Key West. What happened next, even a gifted psychiatrist couldn’t have predicted. Caught in wild-storm crossfire during a Florida DEA drug raid, Doctor Newport & Will Cilva dodge more than bullets. If being caught at the center of a drug war weren’t scary enough, Dr. Jay Newport suddenly became aware that his friend, Will Cilva, was falling in love with his very seductive patient.