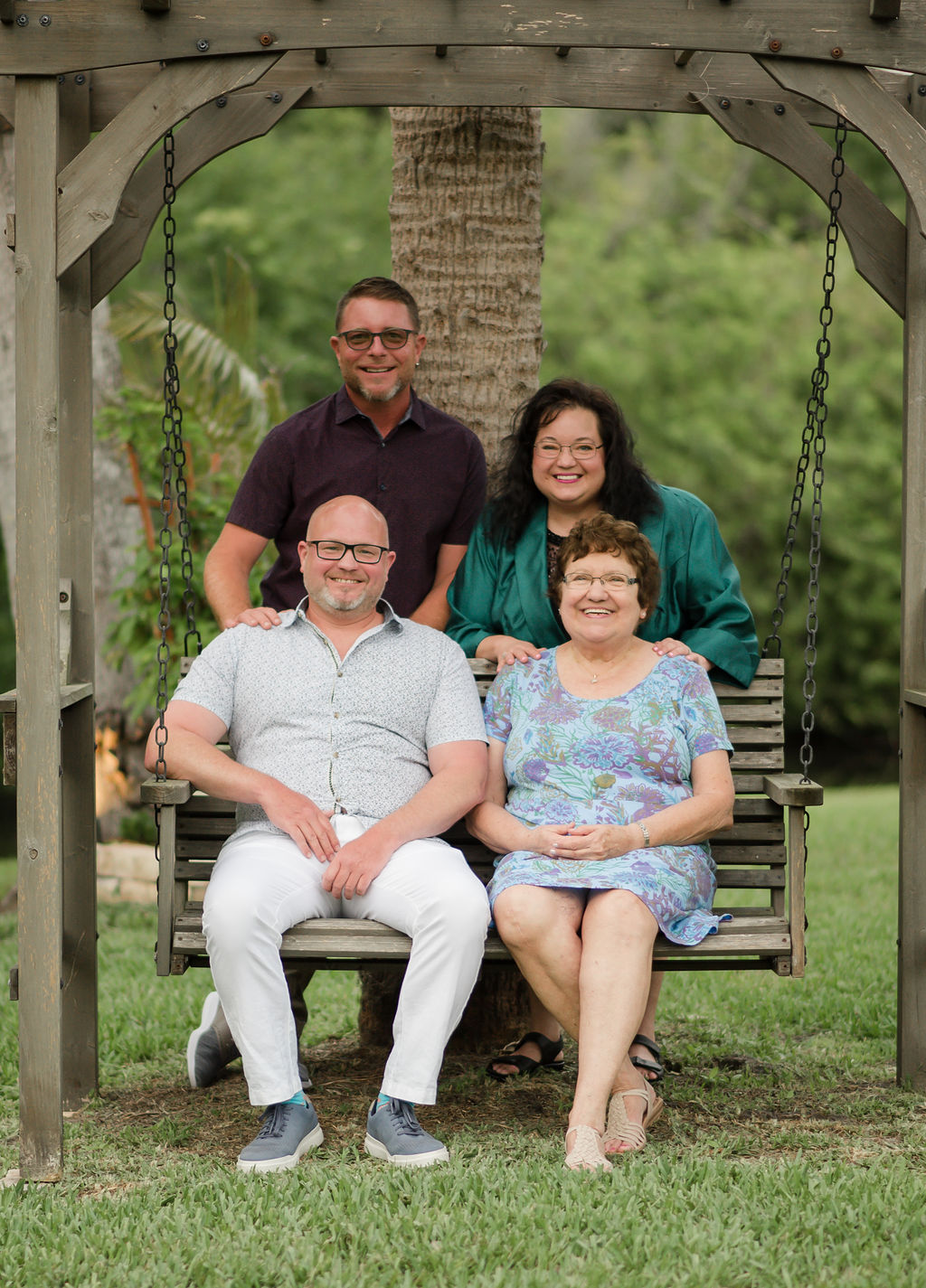 “My mission as a writer is to help nurture emerging writers as they hone their voice. My website is devoted to helping writers through the path of publication, especially those without access to honest resources. The writing industry can be a devious place, so every resource listed on my website is personally vetted. All writers, regardless of circumstance or level expertise, deserve to share their story with the world.”