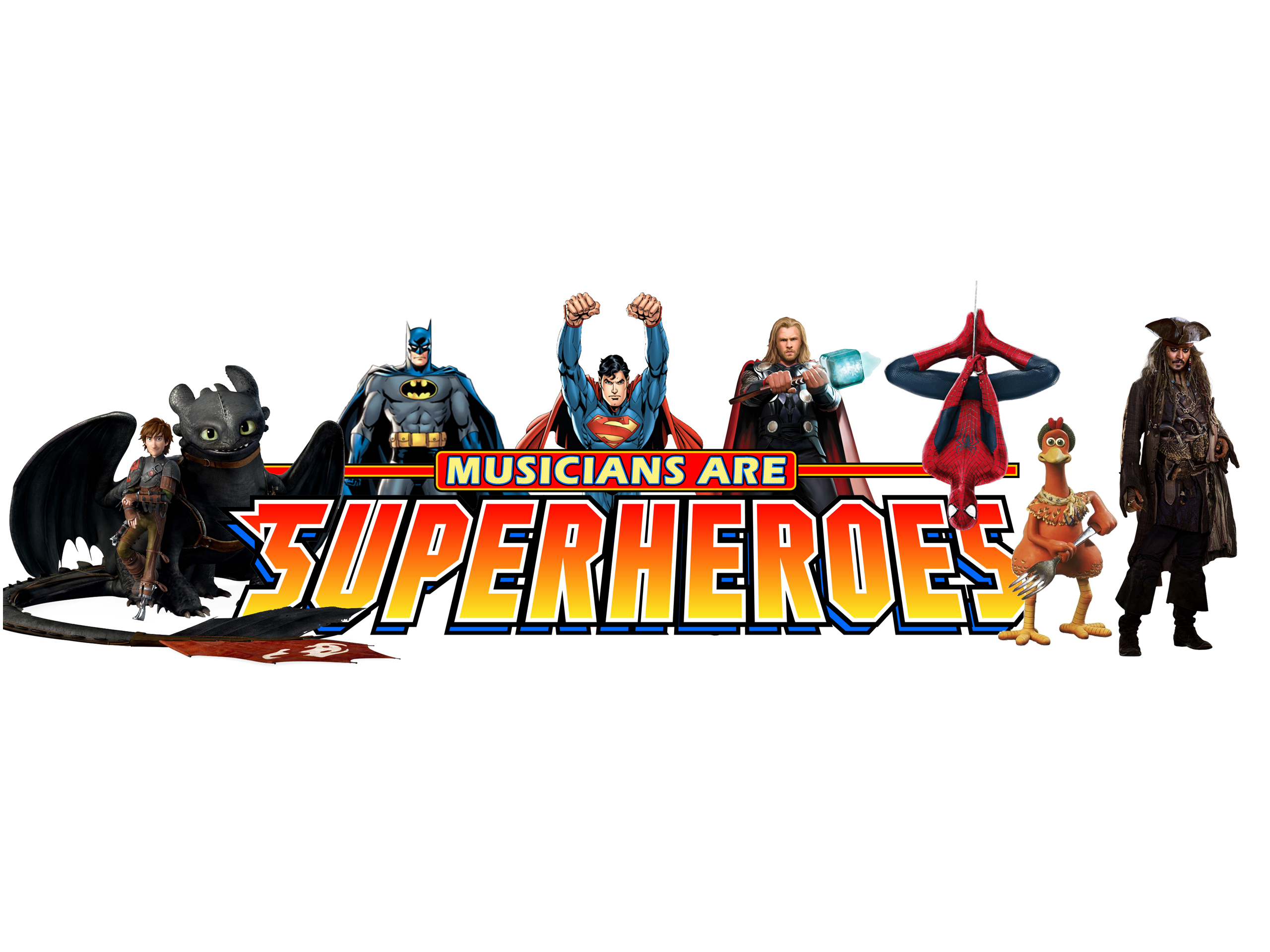 In November 2019, Twelve Atlas Films created “Musicians Are Superheroes,” written by Michele W. Campanelli. Over 3,000 kids came to the six multimedia events starring the film and concert with Conductor Aaron Collins & the Space Coast Symphony Orchestra. Characters such as Spiderman and Captain Jack Sparrow welcomed the kids, and to date, it is the most successful children’s event in the orchestra’s thirteen year history!  The program featured an exciting original screenplay by Campanelli that came to life with stunning animations by Twelve Atlas Pictures. Musicians are Superheroes tells the story of Conductor and his band of musical heroes, as they bring the incredible power of music to the world.  The concert featured music from Superman, The Incredibles, Spiderman, Batman, How to Train Your Dragon, The Avengers, Pirates of the Caribbean, Madagascar and more. 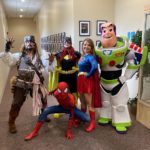 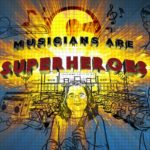 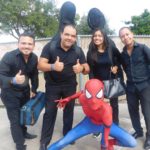 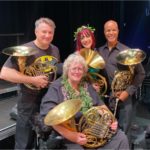 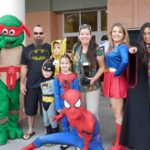 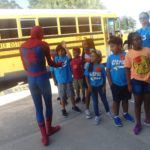 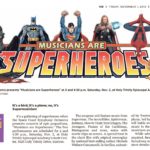