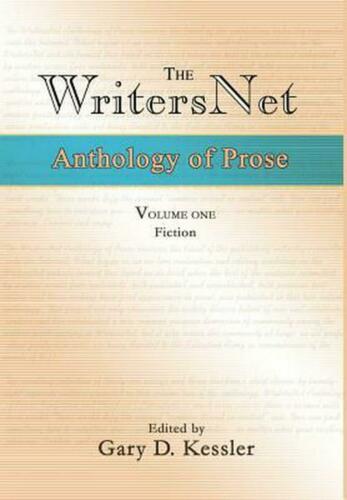 The WritersNet Anthology of Prose reverses the trend of the publishing industry expanding onto the Internet. What began as an online evaluation and editing workshop on the WritersNet website turned this trend on its head when the best of the material submitted by writers across four continents, both published and unpublished, both previous best-sellers and those seeking their first appearance in print, was published in this two-volume anthology. This project not only showcases the widely diverse talent of new and established writers and has established a new common-purpose dimension of community among the writers participating in WritersNet, but it also serves the community at large, as all profits above production costs are being donated to the Salvation Army in remembrance of the events of 9/11. The resulting collection of thirty-one essays and three children’s short stories by twenty-eight separate authors provided in this volume two of the anthology, WritersNet Anthology of Prose: Nonfiction and Children’s Literature, is much more eclectic than is normal with such works. These works defy the normal common thread in content rule. You can find something here to entertain you and to make you ponder no matter what your reading pleasure. Explore and enjoy it.